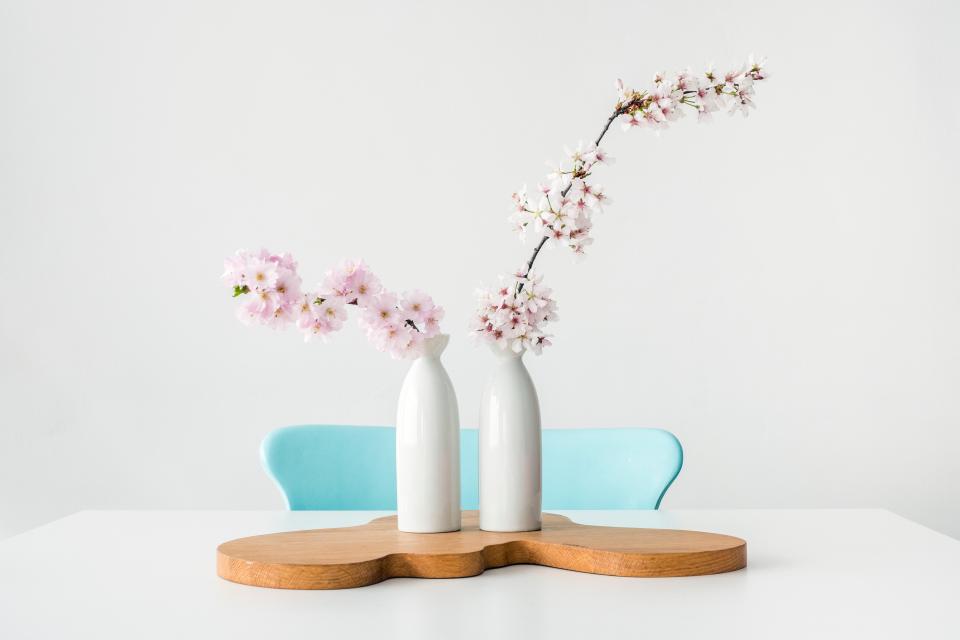 Each episode introduces a new location with distinctive architecture and focuses on a few participants at a time. Contestants have a main challenge – usually to make-over a room in the home of their allocated client – and an additional small task – such as the upscaling of an old item.