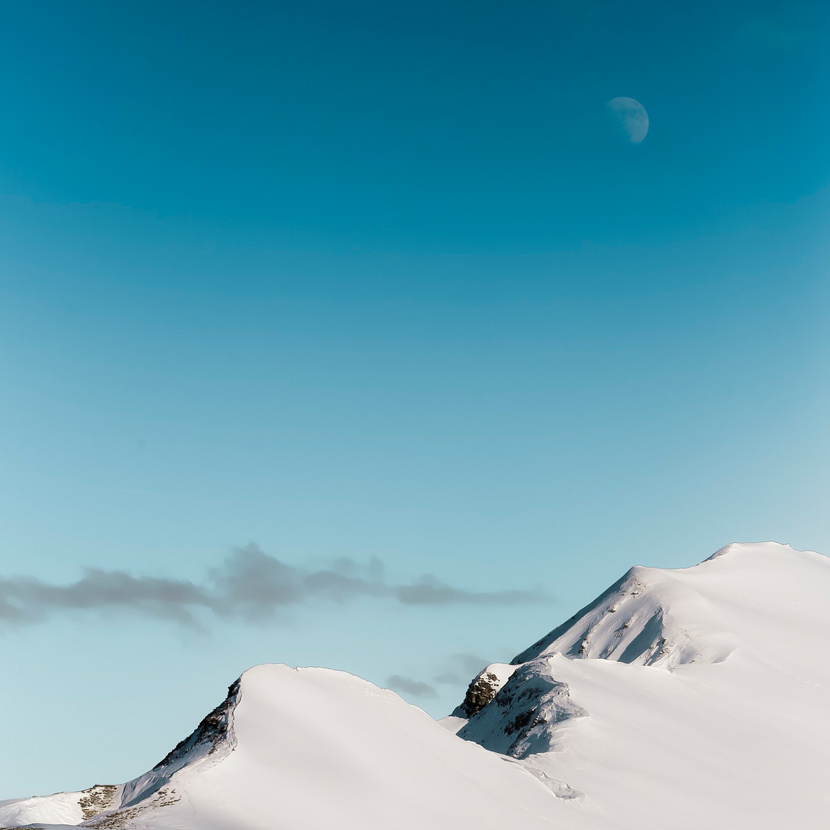 Much of the country is bracing for The Beast From The East, and a battering from heavy snow. But equally, it might not happen – New York famously faced a snowmaggedon in 2015 which didn’t appear, for example. Just why do forecasters struggle to predict snow? Yeah, we know it’s hard to keep that sunny smile on your face when you’re juggling all the variables that go into an accurate weather forecast. George Doyle/Getty Images. While most scientists are revered for making sense of our complex universe (Einstein is practically a hero), meteorologists often face ridicule.